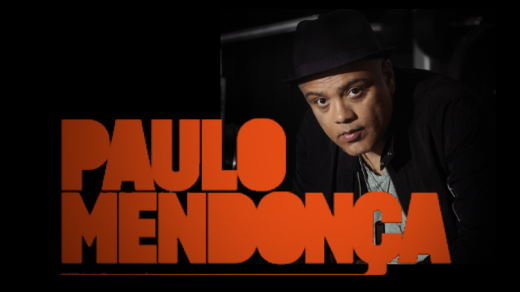 Paulo Mendonca is back! After his huge success with previous releases, selling hundreds of thousands of records all over the world and touring with artists like Tina Turner, Paulo Mendonca returns with his album “DOES ANYBODY WANNA FUNK“

During his break Paulo kept on playing live all over Europe and beyond starting a successful publishing company with head quarters in London. However the itch to start writing, playing and producing songs for himself got too strong and now the result is here! In Sweden, where Paulo resides most of the year, it seems like the audience was waiting for Paulo and his patented funk flavored rock (or is it the other way around?) as the album immediately went to no. 1 on the iTunes album chart and to top-20 in the album charts. The song “Birds and the Bees” had extensive plays on the biggest national Swedish radio networks.