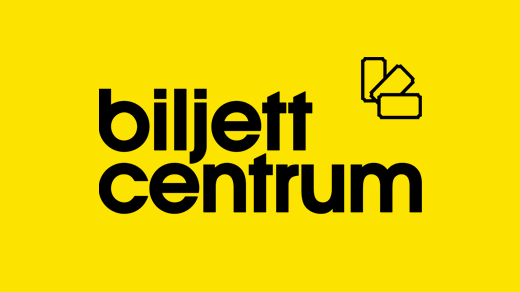 THE MAGICAL MUSIC OF HARRY POTTER -LIVE IN CONCERT

The Magical Music of Harry Potter - Live in Concert

The best music of all Harry Potter films with the London Symphonic & Philharmonic Film Orchestra and a Weasley actor!

LONDON - The Harry Potter films are some of the most successful films in the history of cinema. The award-winning film music is now coming as a unique concert evening to your city! An original actor, star soloists, a choir and symphonic orchestra will bring the magical music of Harry Potter to life.

Visitors will experience the most significant musical moments of Harry Potter: The program includes the film soundtracks of four-time Oscar winning composer John Williams, Patrick Doyle, Nicolas Hooper, and Alexander Desplat as well as the best of the music from „Harry Potter and the Cursed Child”, which has received many awards in London and New York.

The concert presents a musical journey into a magical world with friendship, adventure and love in the dangerous world of magicians. Visitors can expect to be enchanted by advanced light and laser technology as well as a unique sound dimension that is guaranteed to leave them with goosebumps. The visual and magical effects are set to let the hearts of all Harry Potter fans beat a little faster.

Our audience favorite, a member of the Weasley family, will make the concert unforgettable with all kinds of fun and good humor.

John Williams (Star Wars, ET, Indiana Jones, Jurassic Park) composed the music for the first three films, like the famous “Hedwig’s Theme”, the leitmotif of the Harry Potter films, and “Double Trouble” - the classic Hogwarts motif with a Children’s choir, as well as the funny “Aunt Marge's Waltz” and “Witches, Wands and Wizards”. Titles like the „Hogwarts Hymn” by Patrick Doyle, from the fourth Harry Potter film remind the audience of the mysterious and dark world of the Triwizard Tournament. Nicholas Hooper has composed „Dumbledore's Farewell” for the fifth and sixth Harry Potter films. He helped to shape and mature the Harry Potter music. Alexandre Desplat created „Lily`s Theme” and has composed the music for the last two installments of the film series - a grand and unforgettable final and musical experience.