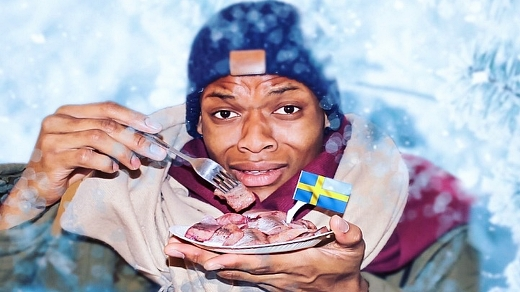 ”Surviving In Sweden As An African” is an act based upon Israel’s childhood and the period of his upbringing all around Africa. He explains how he managed to adapt to the Swedish lifestyle and culture in the most hilarious ways possible. This act makes comparisons between Sweden and some African countries in which he has lived on a whole new different level. This show isn’t just a performance, he will mentally place you in the scene and allow you to re-live his journey and experiences firsthand