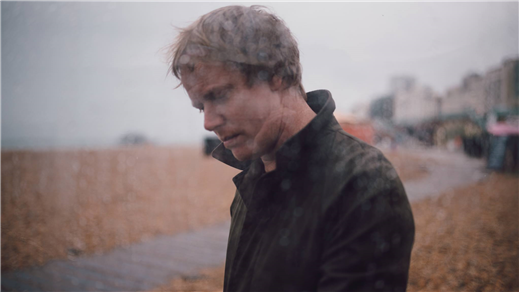 CHRIS SIMMONS The ability to harness the best bits from songwriting heavy hitters such as Paul McCartney, Neil Finn and Brett Anderson in and of itself is an achievement. Combined, it’s a feat; and in spite of what could sound like an oddball cacophony, Chris Simmons does it so well that he boasts direct support from both Chris Difford of Squeeze fame, and the legendary Jackson Browne.

"A truly great songwriter with an incredibly distinctive voice"

“Melodies to rival Neil Finn in his ‘Private Universe’ pomp. You can’t also help but notice a

McCartney influence in Simmons’ songwriting, which is attracting collaboration with Chris

Difford (Squeeze) amongst others. Seriously one to watch.”

With accolades that, within the last handful of years, include a tour with Brighton’s Passenger; opening for the aforementioned Jackson Browne in the USA; and support slots for Matt Corby, Suzanne Vega and Kate Nash, Chris’s star continues to rise in 2018.

“Simmons’ voice can climb to Cat Stevens heights, or dive down deep into Nick Drake darkness… His songs are redolent with heart, grace, and the kind of phrasing that evokes everyone from Neil Finn to David Gray.”