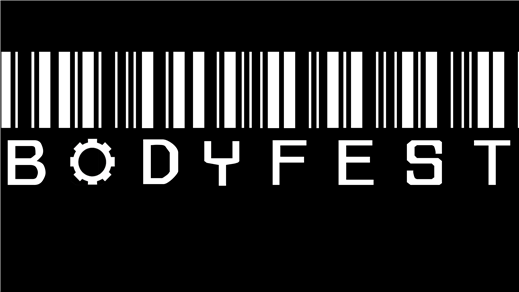 Formed in 1980 they immediately achieved an underground cult following where they took their influence from bands such as Suicide, D.A.F, and the UK electronic scene. After releasing a 7 inch, several tapes and many compilation contributions worldwide, the band members went separate ways, with DIRK IVENS and ERIC VAN WONTERGEHEM finding success in other influential acts such as The Klinik, Dive, Blok 57, S/HE, Motor!k, Sonar, Monolith, and Insekt.

22 years after splitting up Absolute Body Control re-formed again and released “Lost & Found”, “Tapes 81-89” and "Wind[Re]Wind", which contains newly recorded versions of their best tracks. Following these releases, Absolute Body Control returned in 2010 with the albums "Shattered Illusion" and "Mindless Intrusion", a whole new set of classic tracks, featuring modern sound recording techniques that blend seamlessly with the roots of low-fi electro, an absolute nod to the past. "Forbidden Games", a selection of compilation tracks released in 2016, beautifully points to the early roots of electronic pop and industrial and the band members have been influencing and inventing genres ever since.

Absolute Body Control will celebrate their 40th anniversary with some rare exclusive live dates, among them of course Bodyfest who will host these giants for the first time.

Spit Mask is an industrial project residing in Berlin, Germany consisting of Bryan and Rachel Jackson, both on vocals and electronics. The synth driven pair mix early industrial with modern machines to create a torrent of hate, love, and sex. Their debut full length LP titled You May Feel Some Pressure was released September of 2019 through Aufnahme + Wiedergabe and has ended up on many best of lists around the world. Don’t forget to check out the minialbum “Swallow” from 2016 which also is a fantastic experience. Spit Mask never played live in Sweden and if this will be their Swedish debut is hard to say right now but it will definitely be their Stockholm debut.