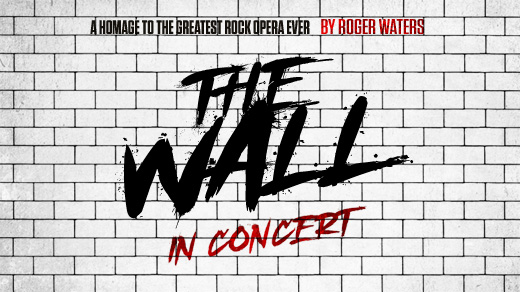 The Wall In Concert

The Wall In Concert

A homage to one of the greatest rock operas ever, as composed by Roger Waters, and a celebration of the 40th anniversary of the legendary concert tour by Pink Floyd.

The Wall is one of the most iconic rock albums ever recorded. The show also includes musicians and singers from the original Pink Floyd and Roger Waters tours.

The audience will be treated to the original songs of "The Wall" concerts, featuring some of the original musicians as well as additional music from Pink Floyd. The shows will have an amazing light show and video projections - it promises to be a worthy anniversary celebration of one of the "greatest concert tours of all time", to quote Pink Floyd fans from the original tour.