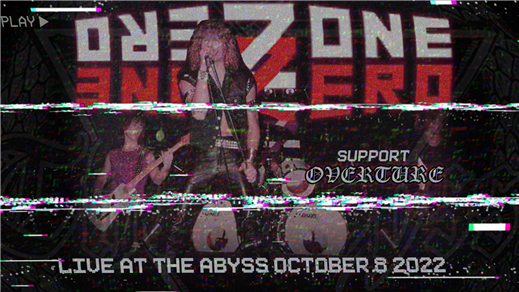 A swedish heavy metal band formed 1980 in Djurås, Gagnef, Sweden by Lissa (Anders Lissdaniels), Torben Stenberg, Håkan Göras, Lars Törnblom and Leo (Lasse Lee). Released a demo and a live tape in 1981 and the Heavy Metal 7" single on Pang Records in 1982. They reformed during 2004 to cut the track 'I Want The Metal Back'