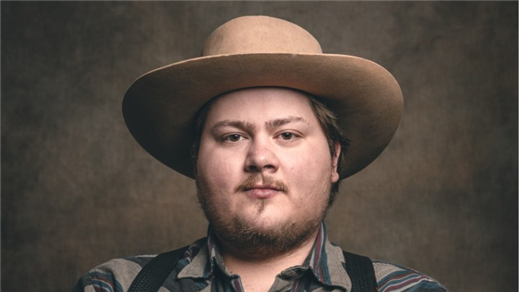 Vincent Neil Emerson is a torchbearer of the Texas songwriter tradition. He channels the straightforward truth-telling and resonance of his songwriting heroes in Townes Van Zandt, Guy Clark, and Steve Earle into something fresh and distinctly his own. Where his 2019 debut Fried Chicken and Evil Women proved that he is one of the most reverent students of country and Western musical traditions, his follow-up LP, the masterful Rodney Crowell-produced Vincent Neil Emerson, is a brave step forward that solidifies his place as one of music's most compelling and emotionally clarifying storytellers. His songs are cathartic and bluntly honest, never mincing words or dancing around uncomfortable truths.